...tends to prefer the heavier IPA's and has found that if he runs in place while drinking them, he'll only gain 4 lbs per week. Not bad. Adam also likes spending some serious time at the beach, while enjoying the downtime and working diligently on his computer. His wife Katie thinks he has a problem. It's probably true. 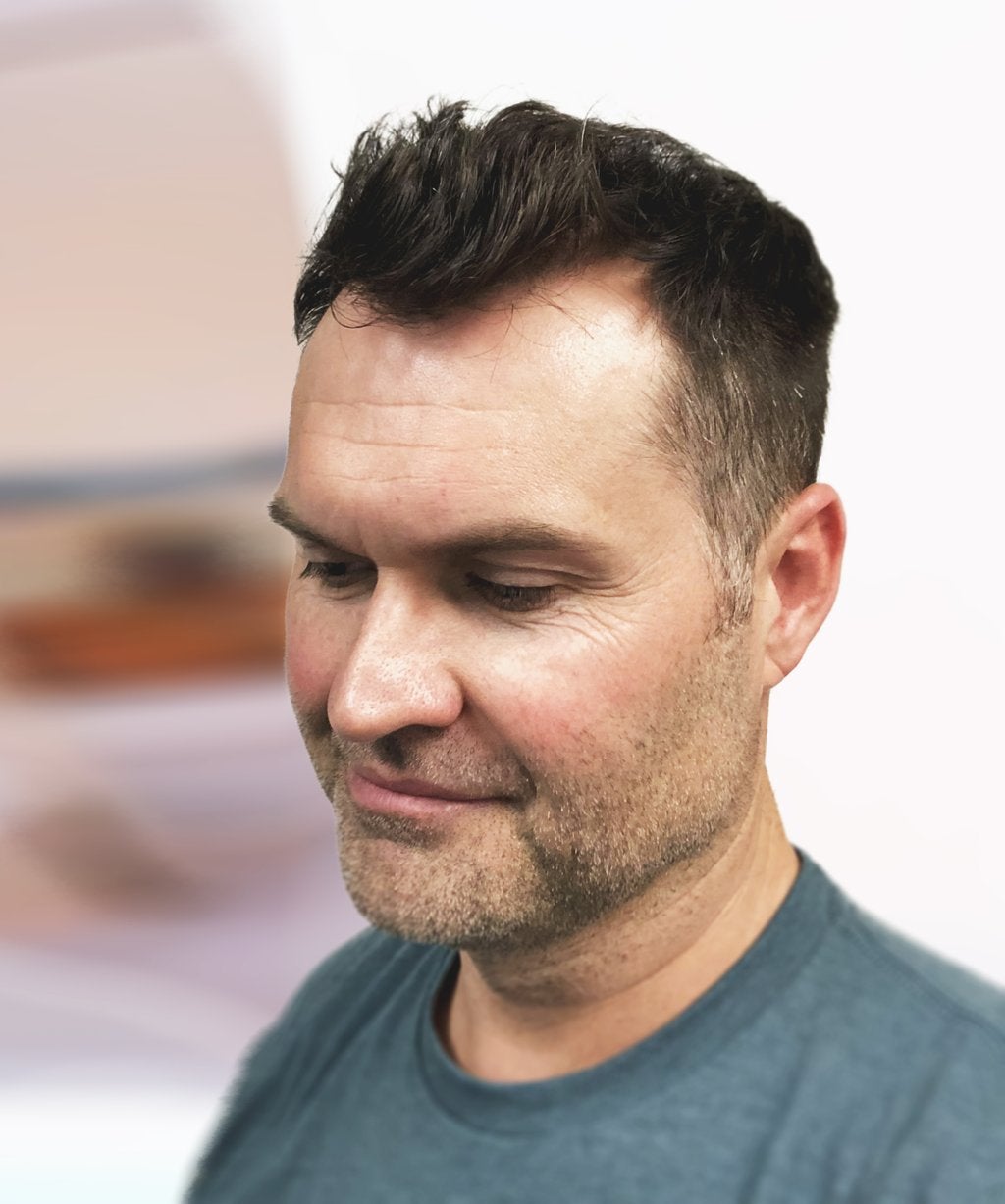 ...has been commonly known to drink ice cold Miller Lite while eating a plain chicken sandwich with nothing else on it. Seriously, if a tomato ends up on that sandwich, bad things happen. Matt also enjoys sports and playing golf. One time, Matt decided to change his swing, played left handed, and cut 3 strokes off his round. Genius. 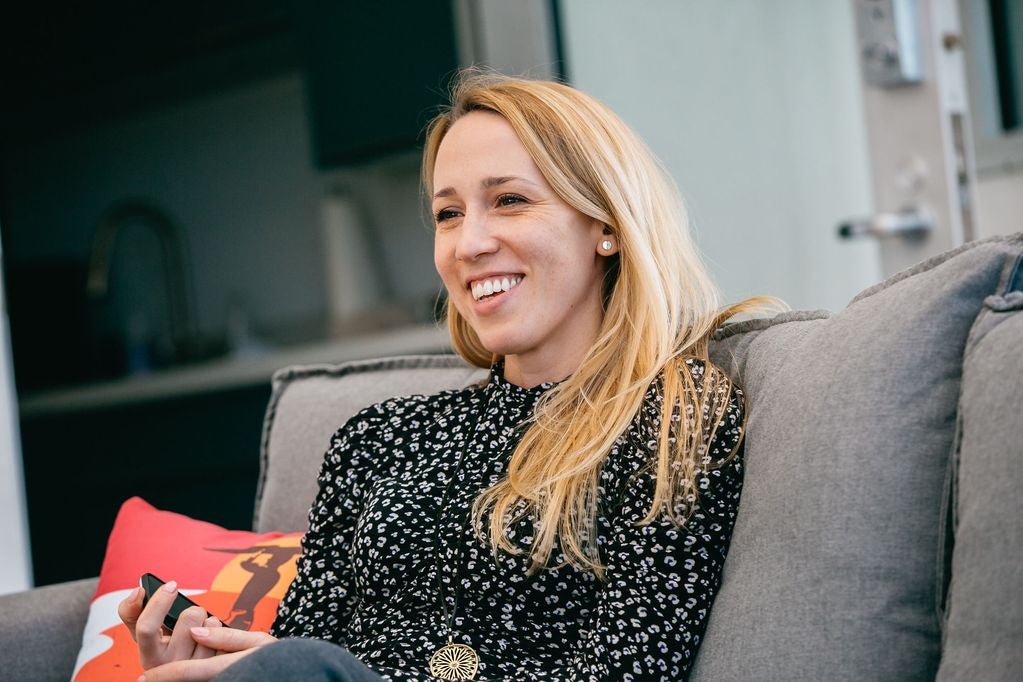 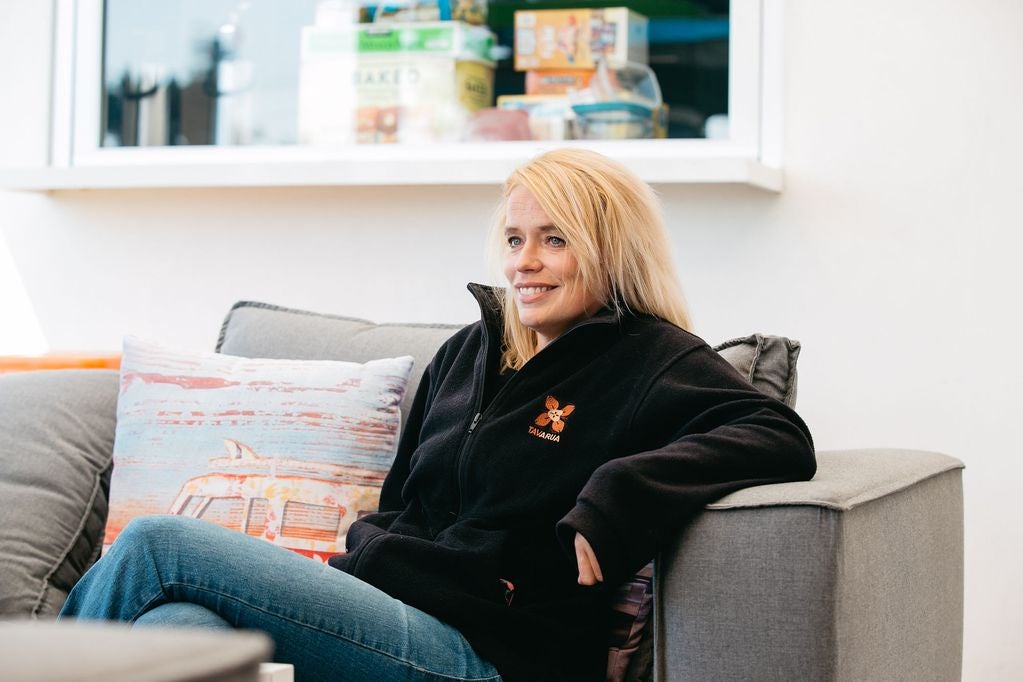 ...is one of the newer members of our cold beer lovin' team, but you wouldn't know it -- she runs the customer success team like it's her job. Because it is. It's literally what she does. Tanja's German heritage also means that she loves few things more than a good brat and a cold beer. And death metal. 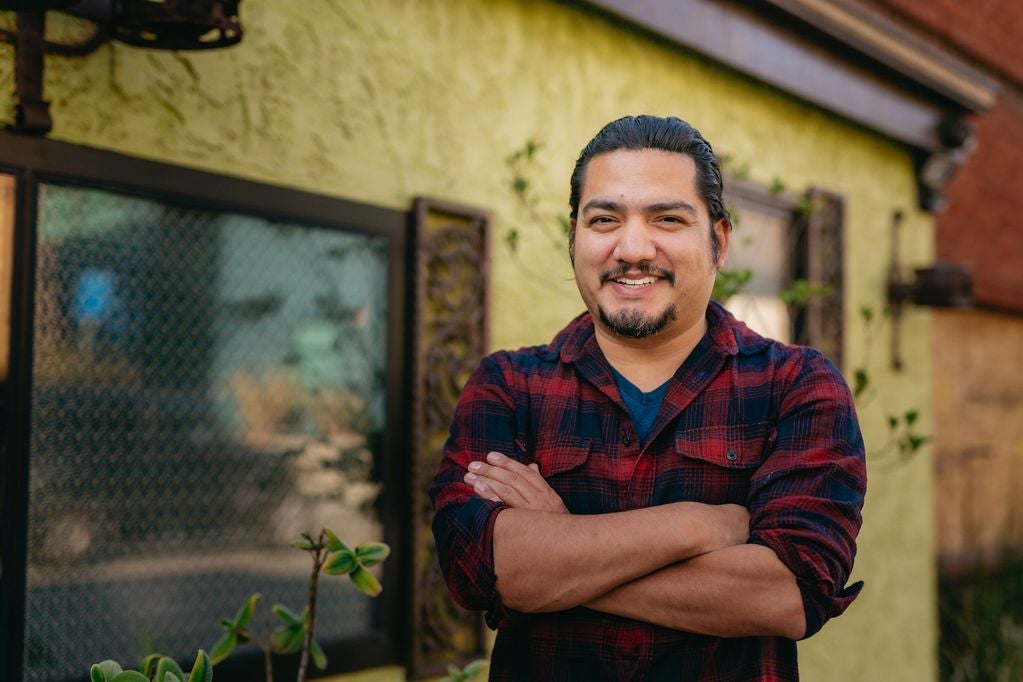 Director of Hilarious Video & Keeper of The Throne

...is the king of barely being able to describe the specifics of what's going on in his head, then going out and creating Oscar-worthy video content. It's true, this stuff is super high quality and friggin' hilarious. Fun fact: he's also an improv comic, which means that he's really witty, quick on his feet and amazing at creating awkward silence, then exiting the room slowly. 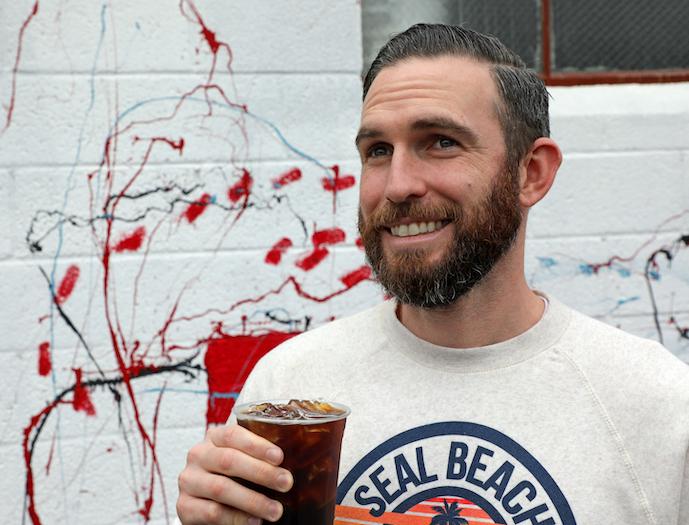 ...is what you would call 'fast'. We're not talkin' fast like he talks fast or grows facial hair at an unheard of rate. No, we're talkin' fast like he was a professional runner for over 10 years -- that kind of 'fast'. Scot hung up his track spikes many moons ago, although he does occasionally wear them around the office, and now does all sorts of uber fancy creative things with this newish technology commonly referred to as a 'computer'. Revolutionary, we know. 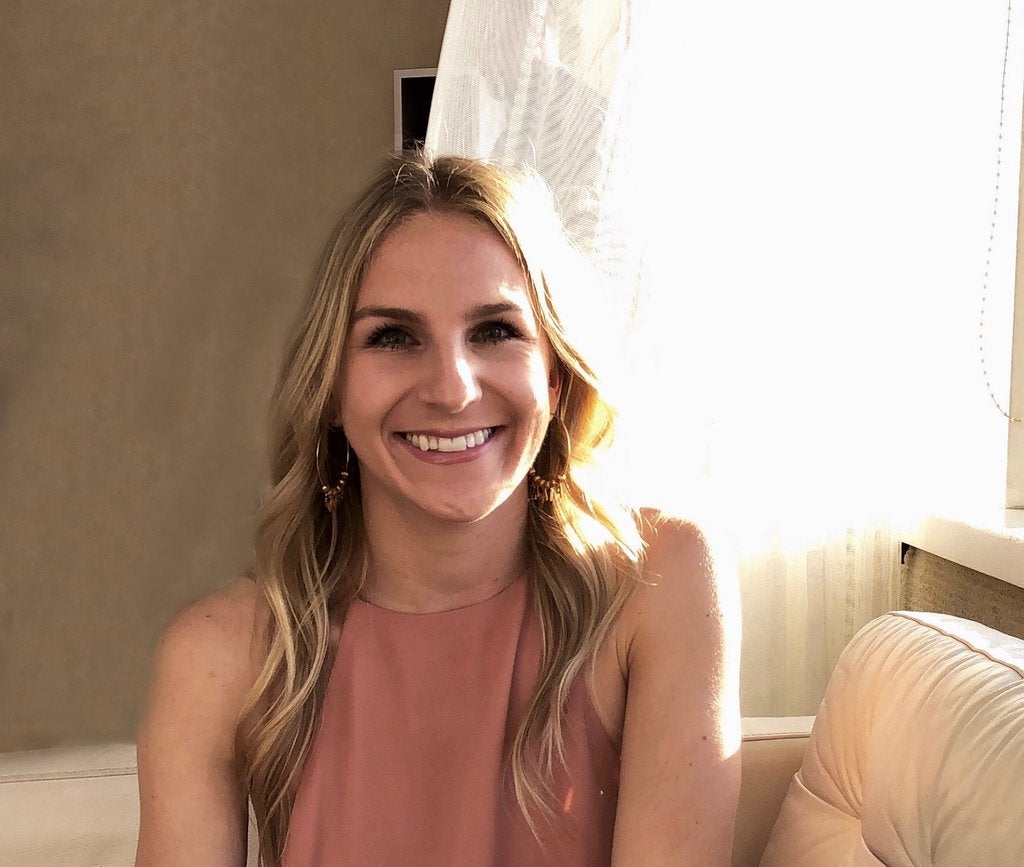 ...migrated west a number of years back from the ginormous state of Texas, which explains why she's always sayin' 'y'all this' or 'y'all that' and talking about jumping armadillos -- she's claiming there's video evidence, but we can't seem to find it.

In case you didn't notice

this is empty space,

On a warm but fateful summer day, Cousin Matt was sitting lazily on a beach with our Uncle Van. As Uncle Van’s beautifully full push-broom mustache was gently wavering in the sea breeze, they began complaining about the warm beer simmering in their ‘red party cups’. There are few things that can kill your mood on a relaxing, warm summer day, but the taste of piping hot suds is surely one of them.

As they pondered the depth of their predicament, a serious brainstorm began regarding solutions that would allow you to enjoy the cool refreshing taste of carbonated joy in a way that didn’t require you to slam the beer in 3 minutes or less…as much as you try, you just can’t slam them all.

It was at that very moment that a golden light flashed above Cousin Matt’s head as if Zeus himself had sent a bolt of lightening from the heavens above; “what if we could leave the beer in the bottle and put the bottle in something that would keep it cold, like one of those stainless steel water bottles?” and BAM!, BottleKeeper was born. 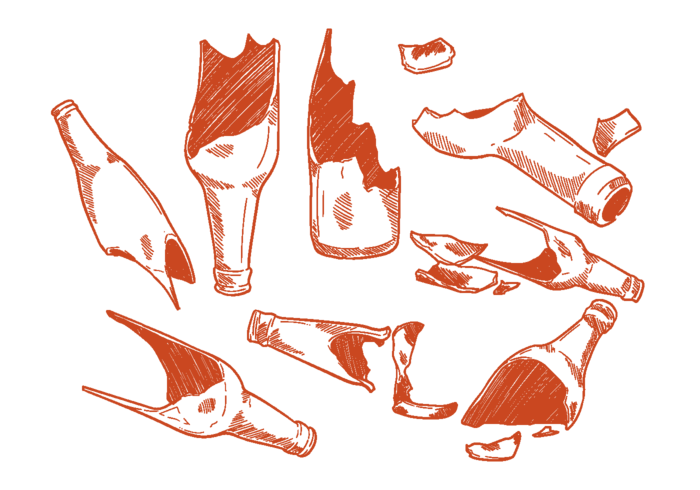 ...it’s really a matter of safety. We would like you to join us and take the ever important step of acknowledging that you, too, do not enjoy broken bottles or warm beer (sorry England). We charge you, cold beer enthusiast, with the responsibility to help eliminate the warm beer and broken bottle epidemic by supporting BottleKeeper and sharing it with your friends. Don’t be selfish, it’s really a matter of safety.

Wait, there's more! BottleKeeper keeps beer cold and intact; at the pool, at the beach, in the park or the woods, on a boat, on a plane, on the moon (we're guessing here, we haven't been able to test this yet), on the sidewalk or at a baseball game, a football game, a softball game, a kickball game, a handball game, a whiffle ball game, a golf match, a tennis match, a badminton match, a wresting match, and even, although we don't suggest it, during a karate match.