Craft Brews to Enjoy For The Super Bowl

Super Bowl 50 is set to kick off tomorrow, and whether you are rooting for Cam Newton and the dabbing Carolina Panthers, or you want to see old man Peyton get one more Super Bowl ring, these five craft beers will help you enjoy the big game. Youâ€™re not watching the game at a frat house so put down those weak light beer cans and drink like an adult. And remember to keep that BottleKeeper handy during the game - you donâ€™t want your beer turning warm, savage.

We will start things off with the panthers home state of North Carolina. The Battle Hymn Black IPA from D9 Brewery Company has taken over 7 years to perfect. This full blown, roast, malty black IPA is one of the best ones around and is sure to get you amped for game day.

Next we will head out to Denver, Colorado, a mecca for the craft brew scene. First on the list is Orabelle from Great Divide Brewing Co. This Belgium-style Tripel is brewed with wheat, barley oats and rye, imparting a surprising complexity and richness. Pairs great with pigs in a blanket or hearty nacho cheese dip. 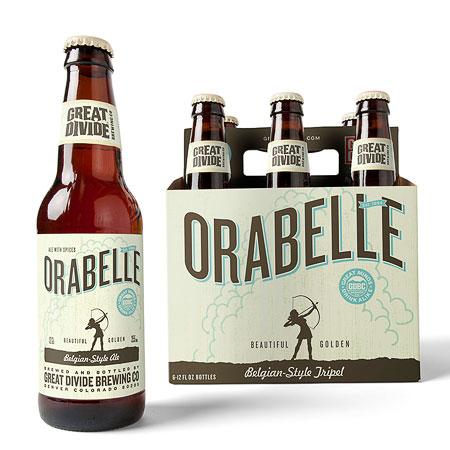 Also brewed in Colorado is a craft beer and nectar of the gods from Breckenridge Brewery. Their Agave wheat beer is a crisp wheat beer that is familiar but unique tasting. Great for your guest who may cringe at the more robust, hoppy flavored ales.

Our next beer comes from San Francisco, host of Super Bowl 50. No list of craft beer would be complete without America's first and oldest craft brewery, Anchor Brewing Co. Itâ€™s tough to just pick one, but for this list Iâ€™ll have to go with the California Lager. This ale has a golden color, distinctive aroma, balanced depth of flavor and a smooth finish sure to have you reaching for another on game day.

We round out the list with another California gem from Ballast Point Brewing & Spirits. The Grapefruit Sculpin is their award winning IPA with a citrus twist. The tart freshness of the grapefruit perfectly compliments this IPAâ€™s citrusy hop character. No matter where youâ€™re watching the game, this easy drinking ale is reminiscent of summer and will have you looking forward to warmer days.